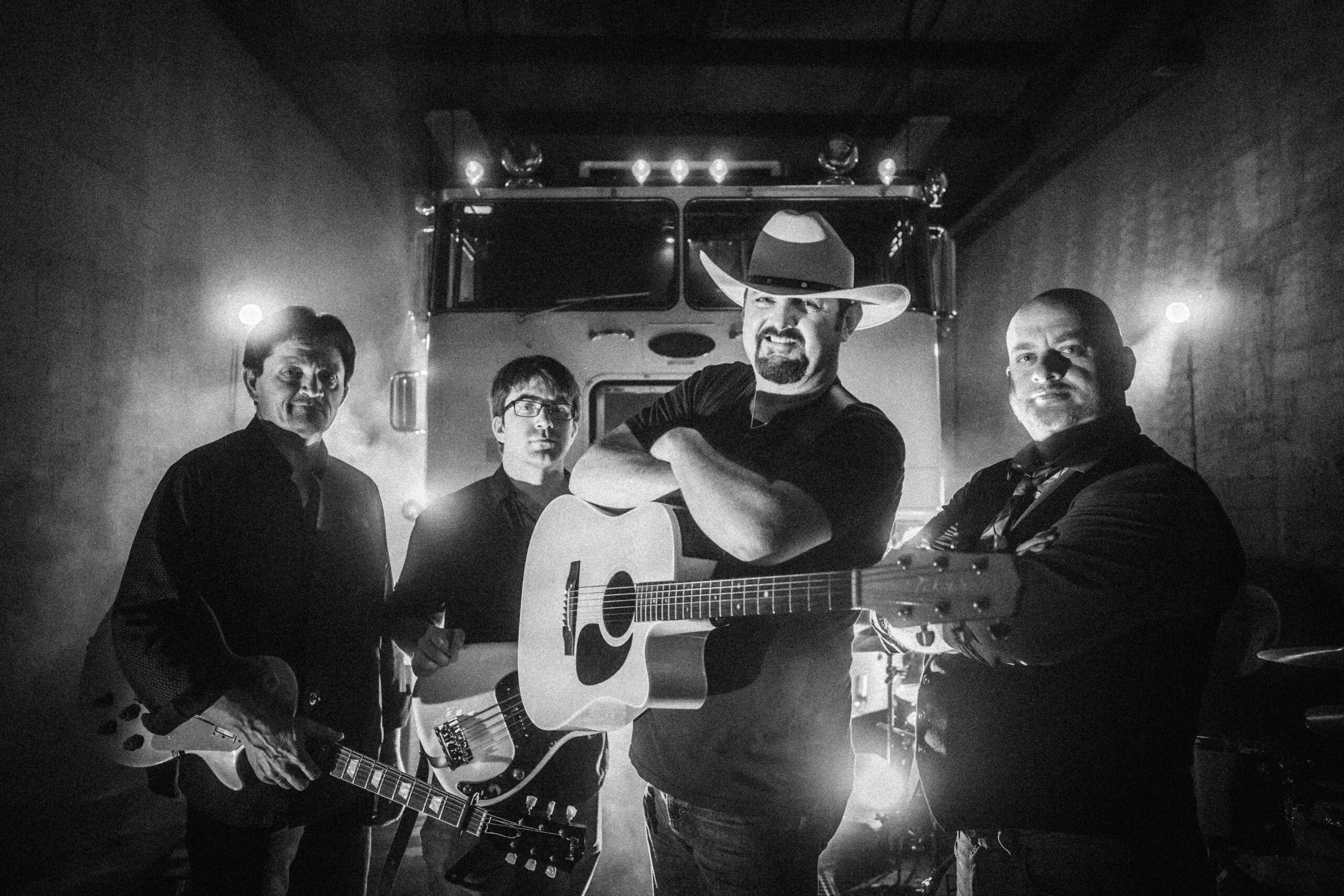 I met Tony at a truck show in Dublin, Georgia in 2021. We had no sooner shaken hands then we found ourselves sitting in his Chevrolet pickup listening to his latest record discussing potential candidates for music videos.

The song we landed on was “Life on 18 Wheels”. It took some time for the stars to align so that we could begin shooting… but in the meantime I must have listened to that song a million times playing out what I envisioned o’er and o’er and o’er again.

By the time we began shooting, I had a clear vision for the direction. The best part… is that Tony was down for all of it. He and I spent several days shooting late into the night to get all of the in-cab/truck shots. I was so focused on those night shoots that I forgot to document the rig setups on his 379… but for the rolling shots I cobbled together a rig that mounted to the tow hitch on my Chevy.

I ran an external monitor to the cab of my truck and positioned my truck around his to get the shot… communicating via CB, of course.

Our hub for these late-night shoots was Everhart Transportation Inc. in Greeneville, Tennessee. During a quick tour of the facility Tony showed me Cline Everhart’s beautifully restored 1979 352H parked in the wash bay.

This truck is 100% the truck that I want… right down to the year. When I saw it, I knew we had to incorporate it somehow. As luck would have it… we didn’t have a location picked for the band’s performance just yet. But with gracious permission from Cline… the wash bay would be the spot.

Armed with a powerful lighting package from Cinder Atlanta, Jamie crafted a killer look on-set that not only made the fellas look like rockstars… but also really emphasized that Peterbilt.

The Tennessee heat was an unbearable 110 degrees inside that wash bay. I’m sure all of the 1000w fresnels didn’t help, but it definitely added a gritty, sweaty element to the final look of the video.

Obviously working with Tony is a clear intersection of my interests. There was a time in America when trucking was THE coolest… and we both want to bring that back. I am very proud of what were able to create together with such a small crew and can’t wait to work on more projects together!

If you haven’t seen the video… take a look!