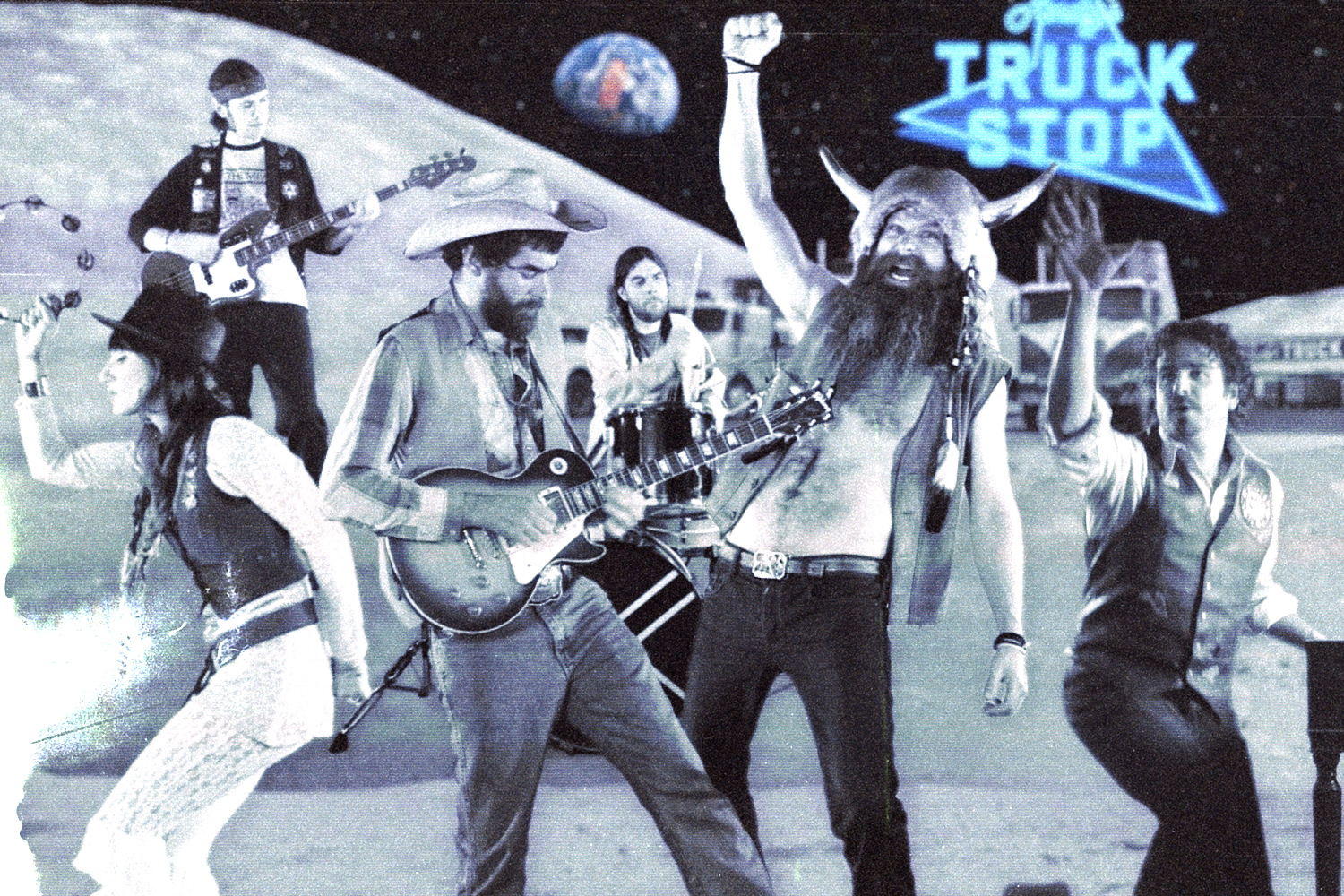 On a cold December night in 2013, Cole Cassell, Kyle Rippey, and I shot The Law Band at The Green House Atlanta with every intention of putting together a wild music video for the song “Cold Beer” in support of their debut album: Dust and Æther.

After the shoot, the footage was handed off to me, where I was tasked with keying the green screen footage and bringing it all to life in some sort of animated psychedelic fashion. Due to the nature of my full-time job at that juncture… I was never able to give the project the attention that I felt it deserved to create something truly unique. Many years passed, and I’m quite sure everyone thought this project was dead in the water… and rightfully so.

I have carried that guilt with me. In the back of my head I never forgot… and always intended on finishing this project. In fact, I’ve lived on a tour bus with The Law Band’s lead singer, Chandler, for the past 5 years… so I thought about this project on a near-daily basis.

The moment Covid-19 took hold in America, I was quick to dig this project out of the archive and start turning the wrenches on it. I knew this was the time. Through this pandemic, I was able to give this project every ounce of attention it deserved, putting 200 hours into it across a span of 33 days… not leaving my house once during the process.

Having an unforeseeably infinite amount of time on my hands meant going anywhere my imagination saw fit… and provided me a wondrous opportunity to spend massive amounts of time on levels of minutia that I would otherwise have been unable. I spent four days building a virtual 1950’s truck stop set on the moon… something that only appears in the five-minute video for 19 seconds.

Although I am wildly proud of how this video turned out, my favorite part is that I did not tell anyone what I was up to. Once the video was finally finished… I surprised members of the band and crew over FaceTime so that I could share it with them the best way that self-quarantine would allow. In a world where cash is king… that was the only payment I needed. It was priceless to share that experience and see what it meant to them.

I cannot thank Cole Cassell and The Law Band enough for bringing me in on this project and allowing me the creative freedom to take this rig to the moon and back… even if it did take over six years to do it.